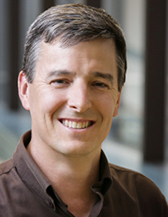 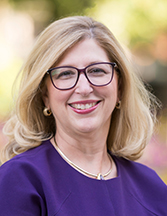 Teresa Woodruff, PhD, is an expert in ovarian biology. She is credited with coining the term "oncofertility" in 2006. Woodruff served as the chief of the Division of Reproductive Science in Medicine in the Department of Obstetrics & Gynecology and founded the Women’s Health Research Institute. She is a member of the National Academies of Medicine and Inventors and the American Academy of Arts and Sciences. 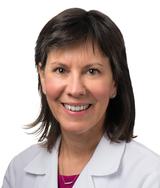 Elizabeth McNally, MD, PhD, investigates the genetic mechanisms responsible for inherited human diseases including heart failure, cardiomyopathy, muscular dystrophy, arrhythmias and aortic aneurysms. McNally’s contributions to genome analysis have bettered understanding of rare genetic variation, allowing identification of genes that modify the outcomes of genetic diseases. She is a member of the National Academy of Medicine, National Academy of Inventors and the American Academy of Arts and Sciences.

Samuel Stupp, PhD, studies nanostructures and materials with emphasis in regenerative medicine, organic electronics, solar energy and cancer therapies. He was elected to the National Academy of Engineering in 2012 for his work on the biomedical applications of self-assembled polymers. He is also a member of the National Academies of Sciences, Engineering and Inventors, and of the American Academy of Arts and Sciences. 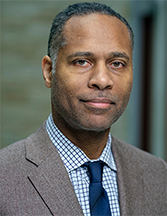 Guillermo Ameer, ScD, is widely recognized for pioneering regenerative biomaterials based on a novel class of biodegradable polymers containing citrate, and using them to regenerate a variety of tissues and organs. He was elected into the National Academy of Medicine in 2021 for his work bringing regenerative engineering technology into clinical care.

Susan Quaggin, MD, has helped enhance the understanding of common glomerular diseases and inspired the development of promising therapeutics, including discoveries regarding blood vessels, lymphatics and specialized hybrid circulations. Quaggin and her collaborators are attempting to bioengineer new organs in a dish. She is chief of Nephrology and Hypertension in the Department of Medicine and, in 2021, started serving as president of the American Society of Nephrology. 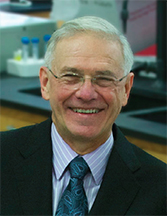 Daniel Martin Watterson, PhD, investigates the elucidation of signal transduction pathways in eukaryotic cells that are involved in both health resilience and disease susceptibility for potential new therapeutic approaches in tumor biology, intestinal disorders and neurologic diseases such as Alzheimer’s.