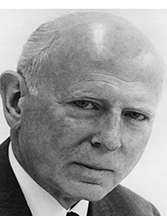 William Frederick Windle, PhD, received his PhD from Northwestern University Medical School in 1926 working with Stephen Walter Ranson, MD, PhD. His independent studies centered on the development of the central nervous system, and in 1942 he succeeded Ranson as Director of the Institute of Neurology. Windle held subsequent appointments at the University of Washington, University of Pennsylvania, the National Institutes of Health, and New York University before he retired, and founded the journal Experimental Neurology in 1959. His 1968 Lasker Award was related to his work on neonatal asphyxiation and brain damage leading to cerebral palsy and mental retardation in infancy. 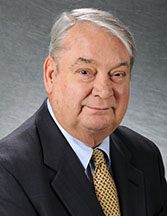