See how Northwestern is improving the future of human health

Our mission is to impact the practice of medicine through discovery and education. Our vision is to achieve this mission through continuous quality improvement.

The pursuit of excellence requires a learning organization grounded in leadership, innovation, and compassionate care that can translate new knowledge into better human health. These attributes are interwoven by professionalism dedicated to teamwork, collegiality, and social and intellectual diversity. Such values promote the best interests of medicine and further strengthen our social contract with the community we serve. 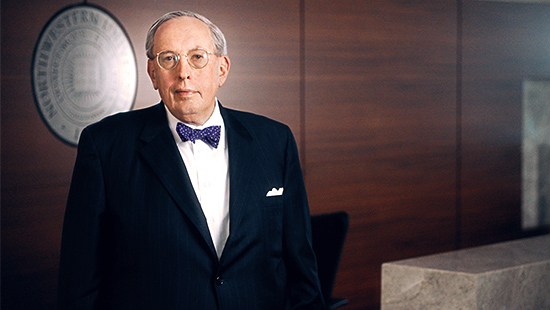 Meet Eric G. Neilson, MD, vice president for Medical Affairs and Lewis Landsberg Dean of Northwestern University Feinberg School of Medicine. Learn more about his accomplishments and vision for the future of the medical school.

Visit the Office of the Dean

We live our mission to improve human health beyond the individual patient. This means making a genuine commitment to meeting the needs of the diverse neighborhoods and populations we serve. Our community engagement efforts allow Feinberg to provide unique and valuable training experiences, strengthen our research and improve outcomes for our patients and communities. 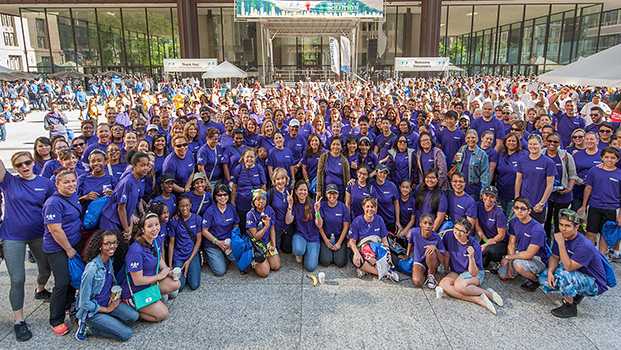 Feinberg is a research-intensive medical school that fosters powerful collaborations on a thriving academic medical campus. We are driven by our mission to transform the practice of medicine and profoundly impact human health beyond the individual patient. We believe better answers only come from discovery. Learn about our values: 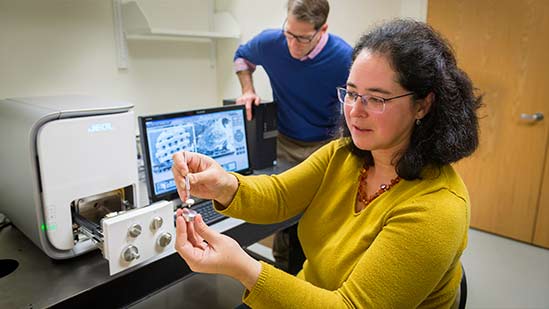 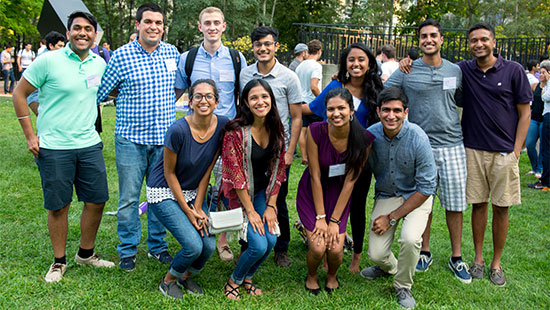 Northwestern encourages diverse perspectives from within our academic community. We believe that such an approach provides a rich environment for educating students and leads to groundbreaking scientific discovery.

Discover Feinberg by the numbers. Learn more about our students, research, and performance. 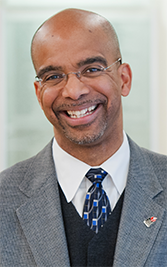 Clyde W. Yancy, MD, MSc, is vice dean for Diversity and Inclusion, Magerstadt Professor and chief of Cardiology in the Department of Medicine and professor of Medical Social Sciences. He is also a former president of the American Heart Association, a member of the National Academy of Medicine and an internationally-recognized expert in preventive cardiology, cardiomyopathy, and racial and ethnic disparities in cardiovascular disease. 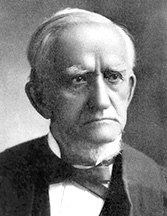 In 1859, Nathan Smith Davis co-founded the medical department of Lind University, which later became the Chicago Medical College and eventually the Northwestern University school of medicine. He served as a university trustee until the time of his death. He was instrumental in the founding of the American Medical Association and was one of the founders of the Chicago Medical Society, the Chicago Historical Society, the Chicago Academy of the Sciences and the Union College of Law, which eventually became the Northwestern University school of law.

Daniel Hale Williams, MD, was the school’s first Black graduate and faculty member, the first Black fellow of the American College of Surgeons and the principal founder of the National Medical Association. Williams founded Provident Hospital in Chicago, the first Black-owned and -operated interracial hospital in the country in 1891. He performed one of the world’s first successful heart operations in 1893, and President Grover Cleveland appointed him surgeon-in-chief at Freedman’s Hospital, Washington, D.C., in 1894. 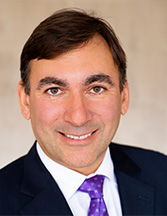 Mary Thompson, MD, was the first female surgeon in the United States and, in 1870, was Northwestern Medical School's first female medical graduate. She founded the Women's Medical College, the first medical school for women in the Midwest; the Chicago Hospital for Women and Children, the first hospital staffed by female physicians; and helped found Chicago’s first nursing school. She also developed a number of surgical instruments and procedures.

Charles H. Mayo, MD, founder of the Mayo Clinic and Mayo Graduate School of Medicine, graduated from Northwestern University Medical School in 1888. A renowned surgeon, Mayo pioneered modern goiter surgery and surgical techniques for the nervous system. Mayo received the U.S. Distinguished Service medal, served as president of the American Medical Association and was a trustee of Northwestern University. 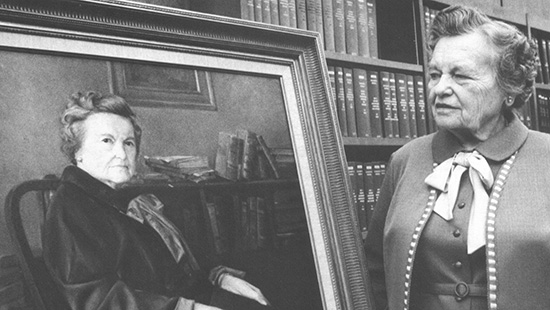 This fall, Northwestern marks 150 years since women could enroll as undergraduate students. In light of this milestone, teams around the medical school are working to recognize, celebrate, and honor the vast contributions to medicine and society made by women at Feinberg.

Feinberg has made important contributions to medical education and research since our humble 19th century beginnings. Explore our timeline and see how our community and leadership have shaped our school since the mid-1800s. 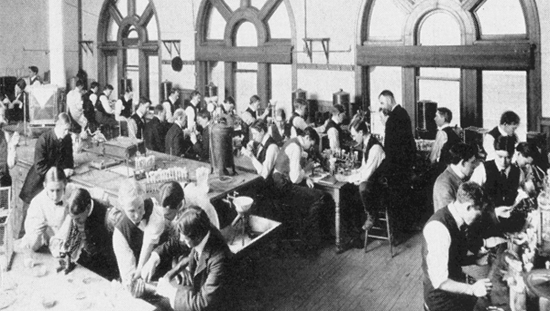 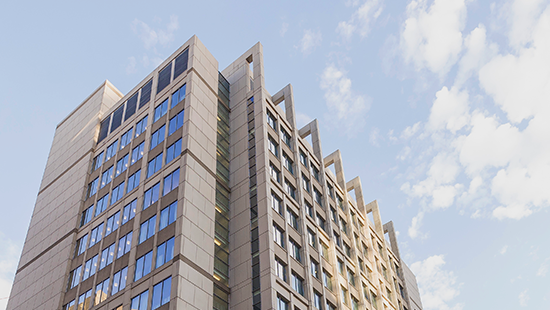 Connect with Northwestern University Feinberg School of Medicine via the links below.

For general Northwestern assistance, contact the Chicago campus switchboard at 312-503-8649.