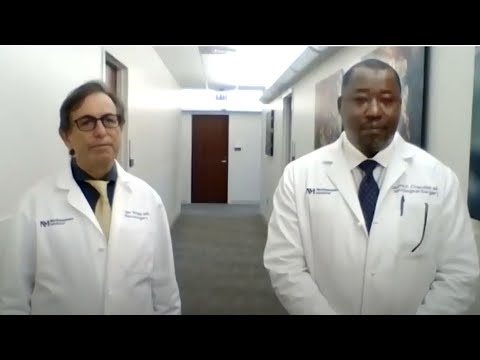 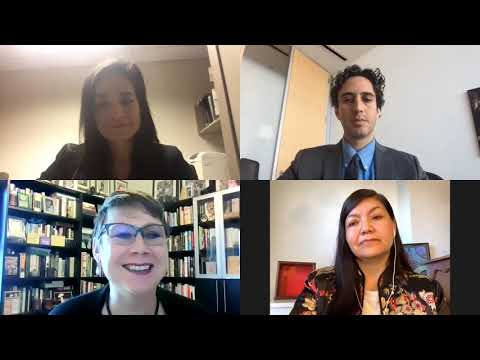 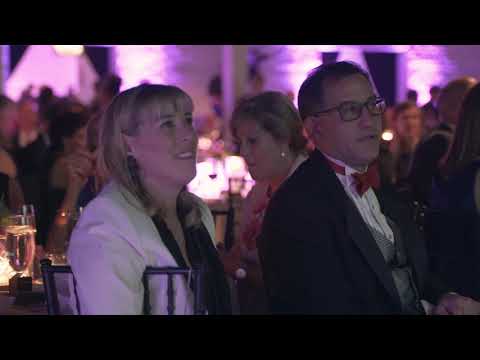 On May 17, 2019, 350 friends and supporters gathered for the annual Minds Matter Benefit Dinner to raise funds for the Northwestern Medicine Lou and Jean Malnati Brain Tumor Institute of the Robert H. Lurie Comprehensive Cancer Center of Northwestern University at Northwestern Memorial Hospital. The fundraiser, held at Chicago’s Revel Fulton Market, raised more than half a million dollars to support the institute and patients affected by brain and spinal tumors. 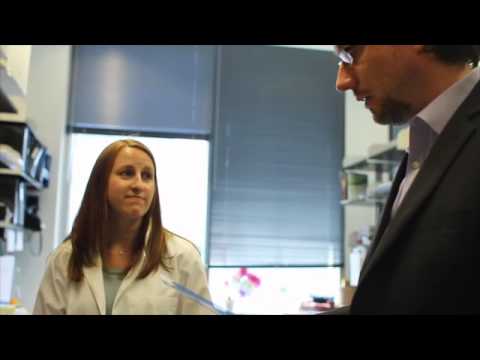 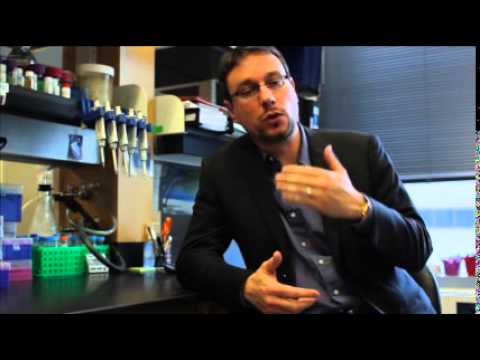 Dr. Alexander Stegh, a researcher at the Northwestern Brain Tumor Institute, discusses his team's work on understanding the genetic program that underlies the development of glioblastoma multiforme (GBM). The Stegh team is working on an experimental drug which switches off a gene linked to this aggressive and incurable type of brain cancer and has extended the lives of mice in the lab. The drug used in the study is based on nanotechnology and is small enough to cross the blood-brain barrier to get to brain tumors. 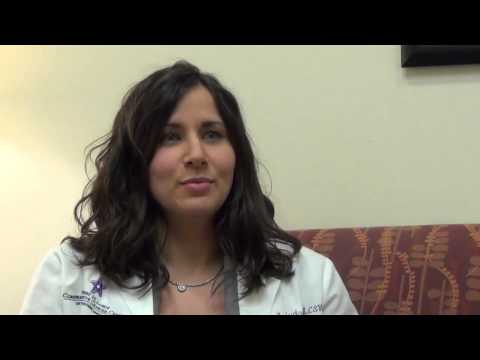 Support from the Start for Brain Tumor Patients and Families

Social worker Mary Koludrovic helps the Northwestern Brain Tumor Institute's patients and families navigate the unique challenges they may face before, during and after treatment. For more information about the NBTI, visit http://braintumorinstitute.org. 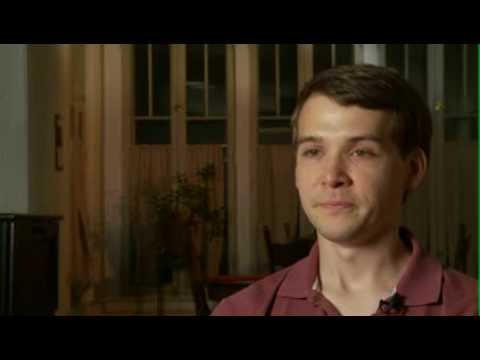 Brain tumor survivor, P.J. Lukac, is married and a young medical resident in Chicago. In 2009, as a 23 year-old-medical student diagnosed with a glioblastoma, he couldn't imagine making plans for the future. P.J. credits his treatment team at the Northwestern Brain Tumor Institute, and the opportunity to participate in a clinical trial, for the life that he's living today. He's preparing to "pay it forward" as a pediatric oncologist. For more information about the NBTI, visit http://braintumorinstitute.org 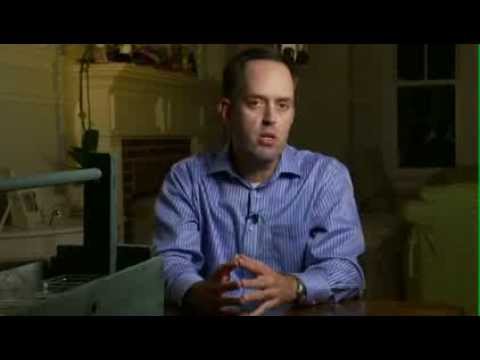 Following successful treatment for a brain tumor in 2005, Northwestern Brain Tumor Institute (NBTI) patient Darren Latimer and his wife, Allison wanted to give back. "I'm doing this work because I can help. . .This is part of the solution. I'm doing it for all of us." The Latimers are active members of the NBTI Advisory Board and created the Latimer Fellowship Fund, supporting broad-based clinical neuro-oncology experiences and rigorous researching training for physicians. Learn more about the NBTI at: http://braintumorinstitute.org. 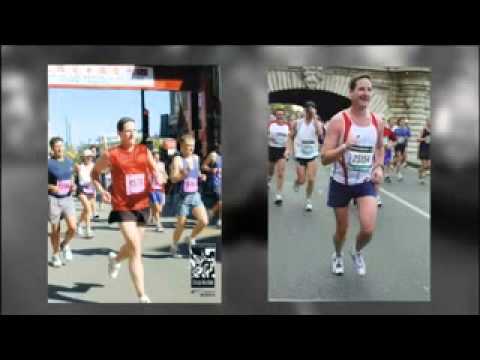 Bob Oshefsky won't let a brain tumor—or anything else—stop him from running his 15th marathon. His team at Northwestern Brain Tumor Institute, including nurse Margaret Hefferon, APN, and oncologist, Priya Kumthekar, MD, are among his biggest fans. Sunday's Chicago Marathon is "not his first, and it's not going to be his last," says Kumthekar. 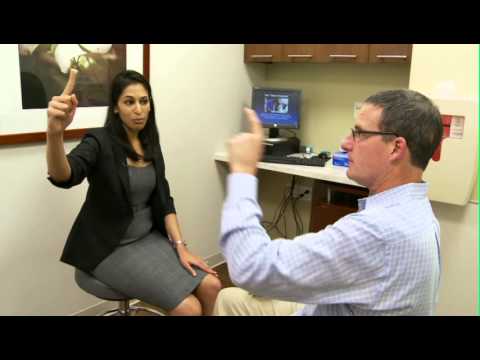 October 13th's Chicago Marathon will be the 15th marathon for Bob Oshefsky, but it means the most. Orshefsky is keeping the race, his first since being diagnosed with glioblastoma, in perspective. "Marathoning is not much different than running smaller races," he says. "It's just a bigger challenge. And I like a challenge." Northwestern Brain Tumor Institute oncologist, Priya Kumthekar, MD, says Orshefsky is "an inspiration to all of us. . .he does more in a day than someone without a brain tumor does." http://www.suntimes.com/news/metro/22381560-418/brain-tumor-doesnt-slow-marathoners-desire.html http://braintumorinstute.org